Company Geronimo Ltd. was founded in 1995 and from its beginning specializes in designing and manufacturing luxurious men’s underwear and swimwear of a high quality. Every line comes up from the same concept of underwear – from the necessity to the development precisely functioning model fully respecting physiological demands of every man. Entire component of every model is the use of highly comfort materials coming from Italian and French textile corporations. In a short time became Geronimo Ltd. major position on the home market in Bulgaria. It covers complete range of men’s underwear – from simple sport design to extravagant cuts as so as luxurious underwear.

Modern man of the 21. century – men’s underwear, swimwear and homewear for 2012 season 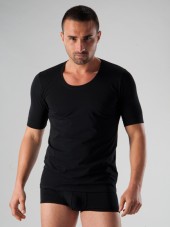 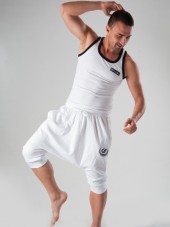 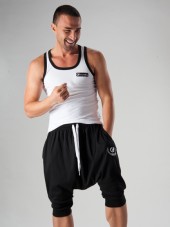 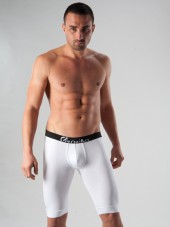 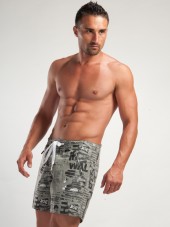 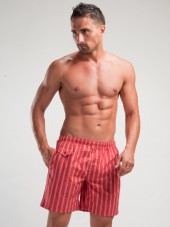 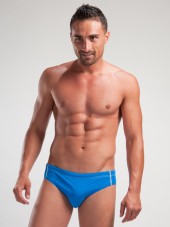 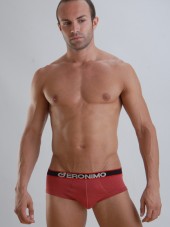 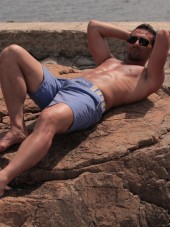 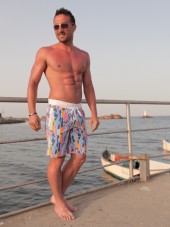 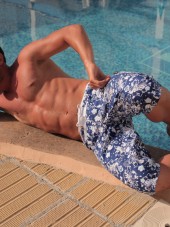 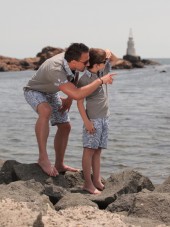